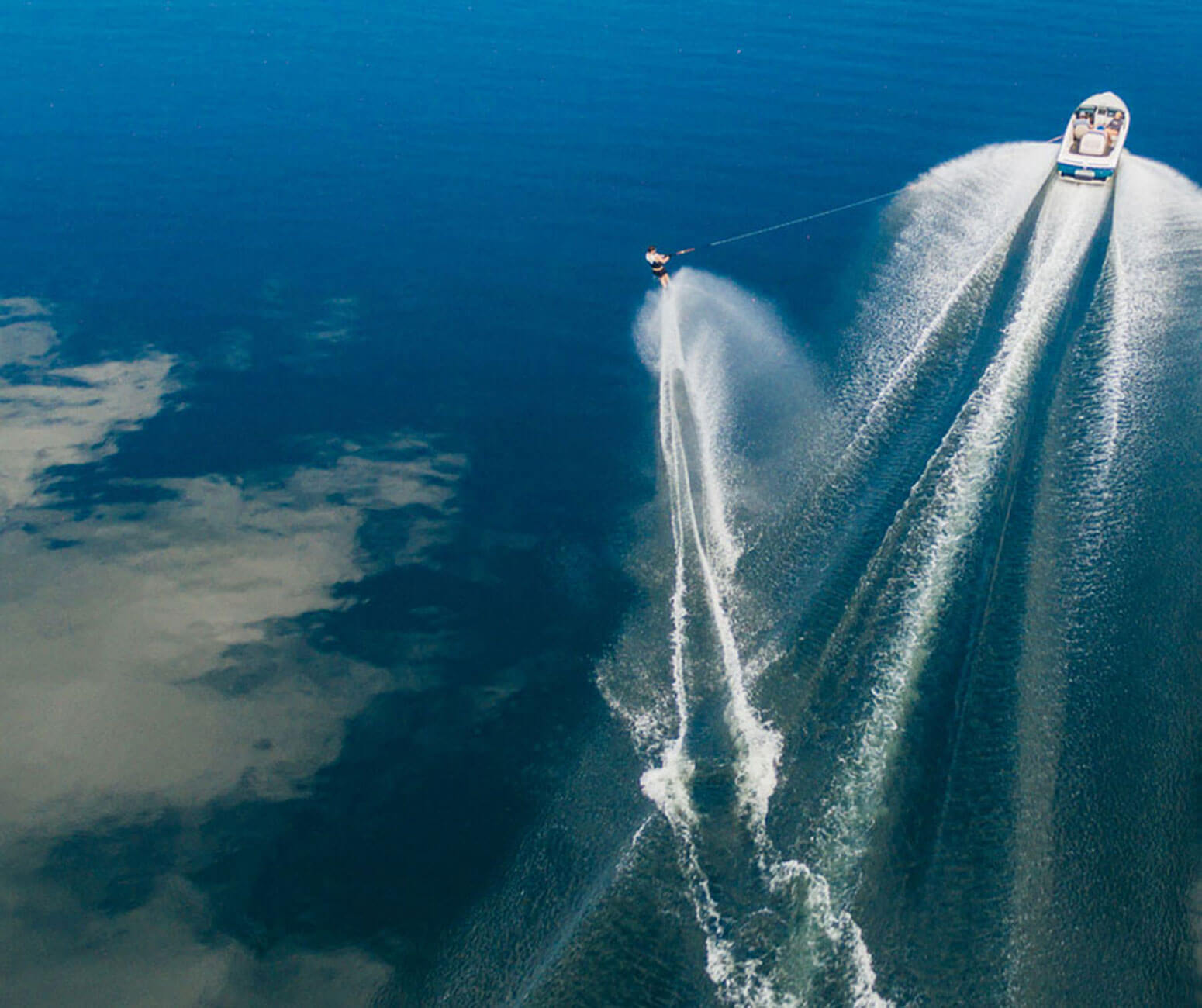 At nine years old, my parents taught me to water ski behind a small flat bottom boat with a 15 horsepower Evinrude, on some skis my dad had hand-made. The river I learned to ski on also had a ski jump. Dad taught me how to jump that ramp as a kid and not long after that, I met a man who jumped that ramp all the time and had won a bronze medal doing it. His name was Charlie and seeing Charlie’s medal had me dreaming one day maybe I could win a world championship.

In the next 10 years, Charlie and my father pulled me over that ramp thousands of times. By the time I was 18, I had still never even qualified for a championship, but I had racked up months in the hospital recovering from injuries. I was not a more dangerous jumper than most, but I was very small and when I crashed, I crashed hard and at the worst possible time, year after year. As a result, fear slowly began to rule my heart. Not fear of getting hurt, but fear of failing again. So much so that I gave up on my dream until I met a girl 4 years later. After I met Tammie, I took her skiing with Charlie and returned to chasing my dream again. 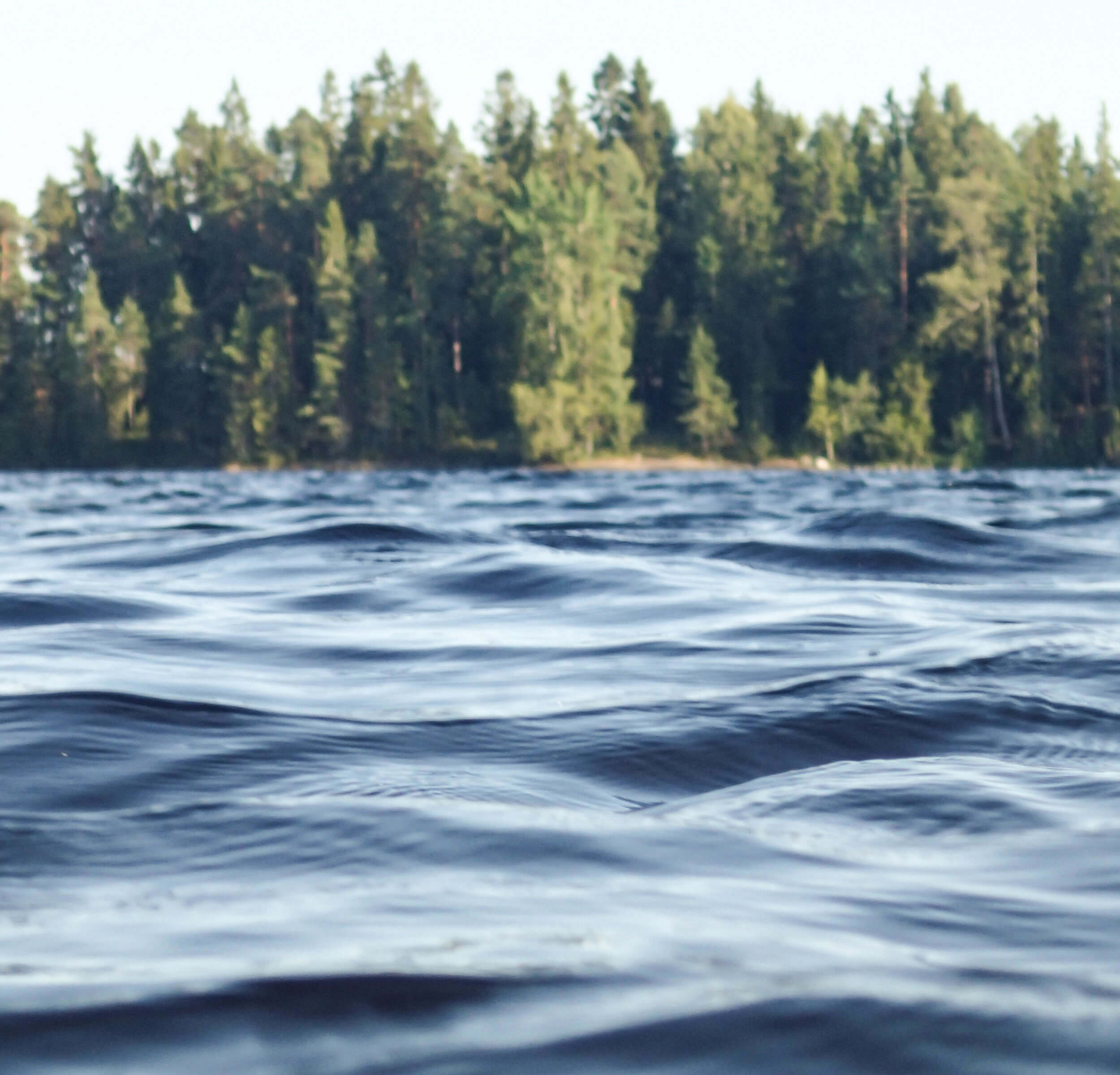 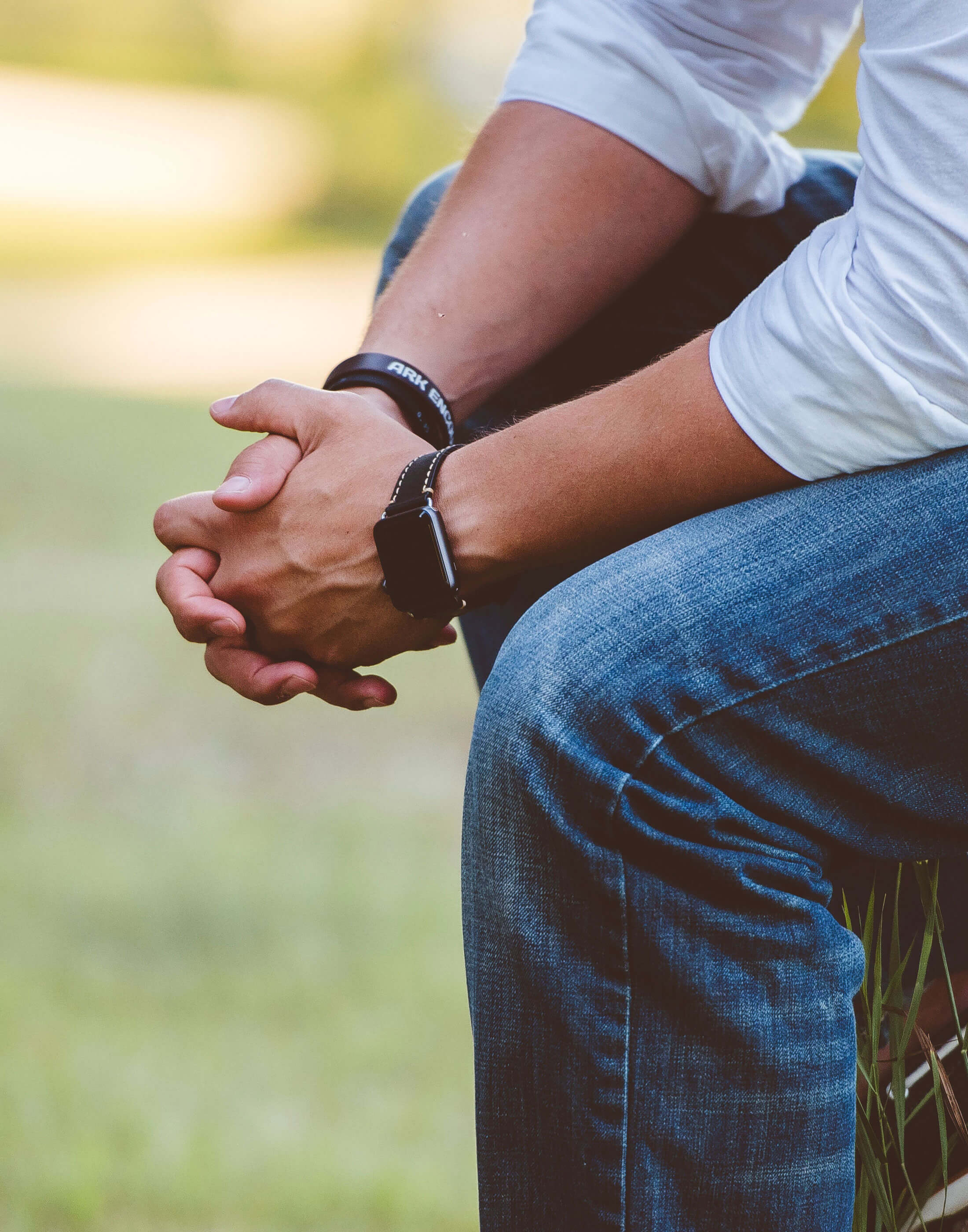 I never told anyone I was afraid of failing but after Tammie saw me competing, she figured out I was afraid and began writing Scriptures on my equipment. She wrote, "I can do all things through Christ who strengthens me," and "God has not given me the spirit of fear, but of power, love, and a sound mind." It took a few years to learn to act on God’s Word no matter how I felt, but when I did, the fear left and my dream came true in the worst circumstances I had ever faced, and in a time I would have been more afraid than ever.

Love gives expecting nothing in return, but when it does, love finds everything it’s looking for will chase it down.

The difference God's Word made in my own heart meant so much to me, I wanted a daily reminder in my life to help me become a better father, husband, businessman, and neighbor. I couldn't carry my ski equipment around with me all day every day, so I thought one day I would try engraving those Scriptures on a necklace. It worked great! What I never considered was that I would see other people I thought those Scriptures could help, and find myself wanting to give them my necklace.

One day I did give that necklace away, and made another one and then another. Seeing God’s Word do for other people what it had done for me, and knowing what God’s Word had done in me could help others gave my life new meaning and purpose. I never even dreamed 20 years later Shields of Strength could become a nationally known brand. Millions of people now wear Shields of Strength necklaces as their reminder of God’s Word. Athletes, moms, dads, children, musicians, baseball and football players, golfers, cheerleaders, fitness, fisherman, nurses and doctors, law enforcement, firemen, NASA… and they have even become the most worn emblem by the United States military.

The greatest lesson I have learned through it all is the power of love and God’s Word. Love gives expecting nothing in return, but when it does, love finds everything it’s looking for will chase it down.

Show us your favorite by tagging your Instagram photos with #shieldsofstrength.